The public learned about the modest student’s campaign and she was able to raise over $10,000. Following her graduation, the student returned to the orphanage in Manila and donated the funds to the orphanage. 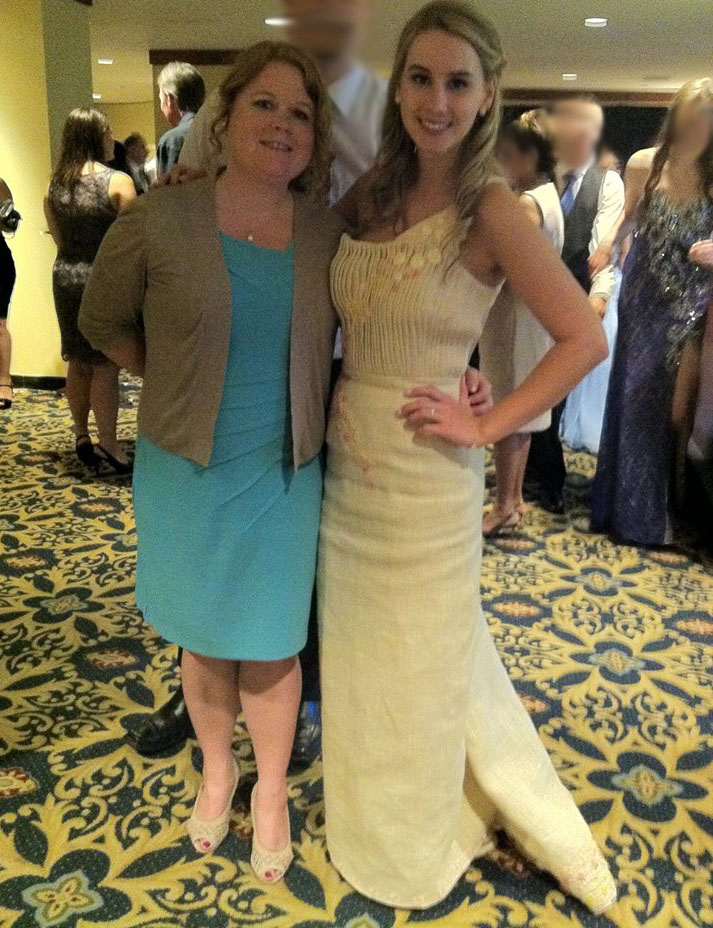 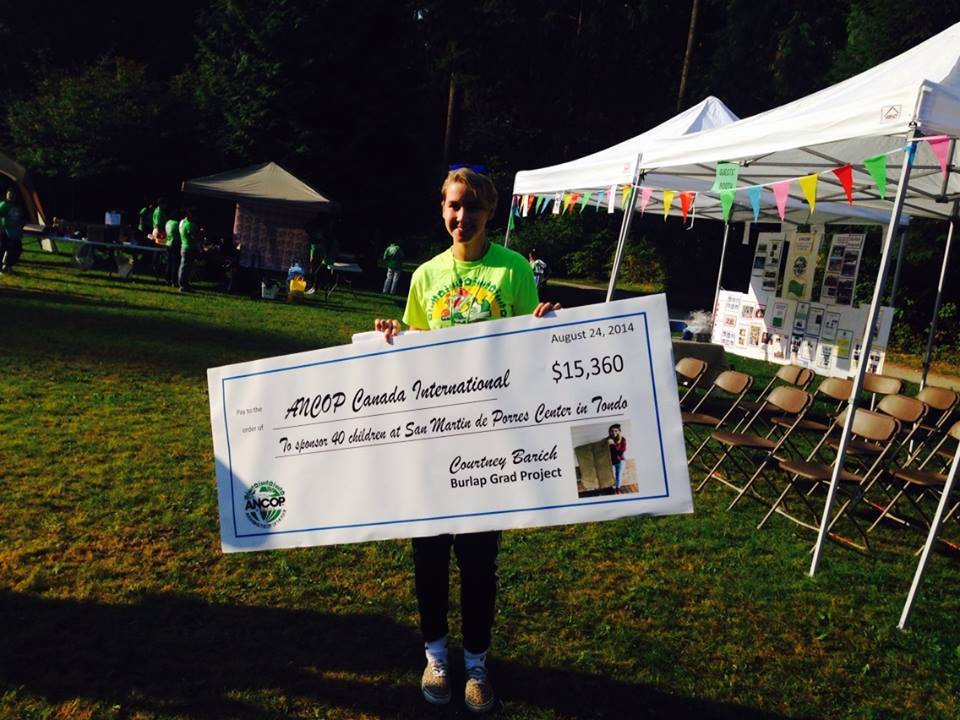 I can initiate positive, sustainable change for others and the environment

I build and sustain positive relationships with diverse people, including people from different generations.  I show empathy for others and adjust my behaviour to accommodate their needs. I advocate and take thoughtful actions to influence positive, sustainable change in my community and in the natural world. I can analyze complex social or environmental issues from multiple perspectives and understand how I am situated in types of privilege. I act to support diversity and defend human rights and can identify how diversity is beneficial for the communities I belong to.