Running Water for a Model House

This student made a model of a house for a Science Fair project and applied his knowledge of circuitry to put in lighting. Once he had lighting, he wished he had plumbing too but could not immediately see a way to do that. However, one day he had an “Aha!” moment about how to get running water in his house:

Student: One day I was drinking from a juice box and I squeezed too hard and the juice went everywhere. I thought I could use that idea for the water in my house.

He filled a water bottle about one third full and attached a straw to the cap.  He then attached a tube to the straw. When he squeezed the bottle it would force the water through the tube into the bathtub.  There was a drainage hole in the tub to recycle the water back to the water bottle. His idea was new to him, and had value in the context of his project. 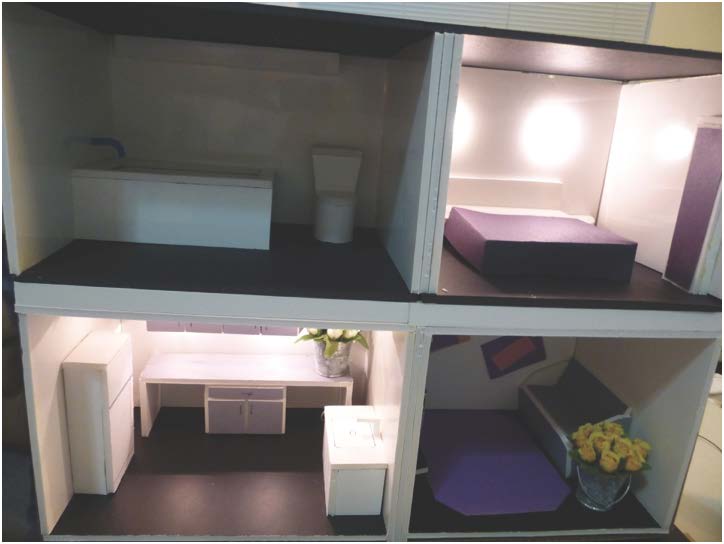 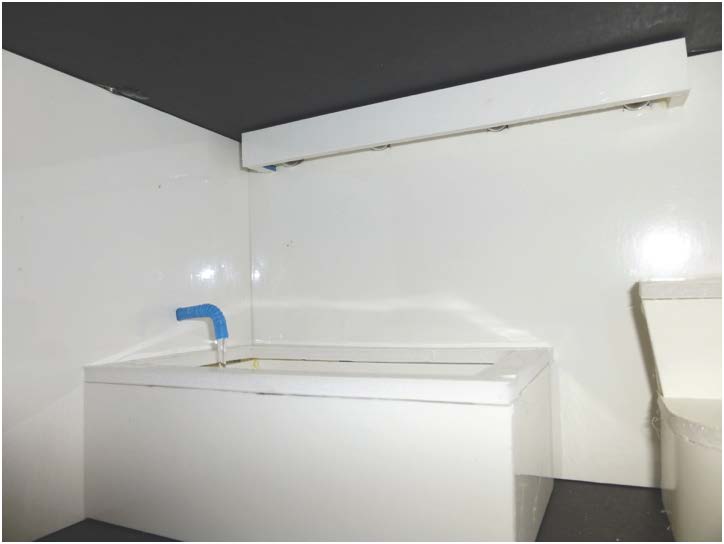 I generate new ideas as I pursue my interests. I deliberately learn a lot about something by doing research, talking to others, or practicing, so that I can generate new ideas about it; the ideas often seem to just pop into my head. I build the skills I need to make my ideas work, and I usually succeed, even if it takes a few tries.